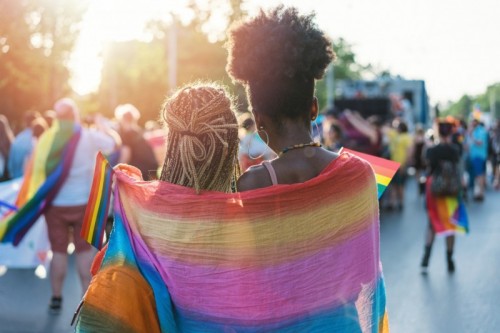 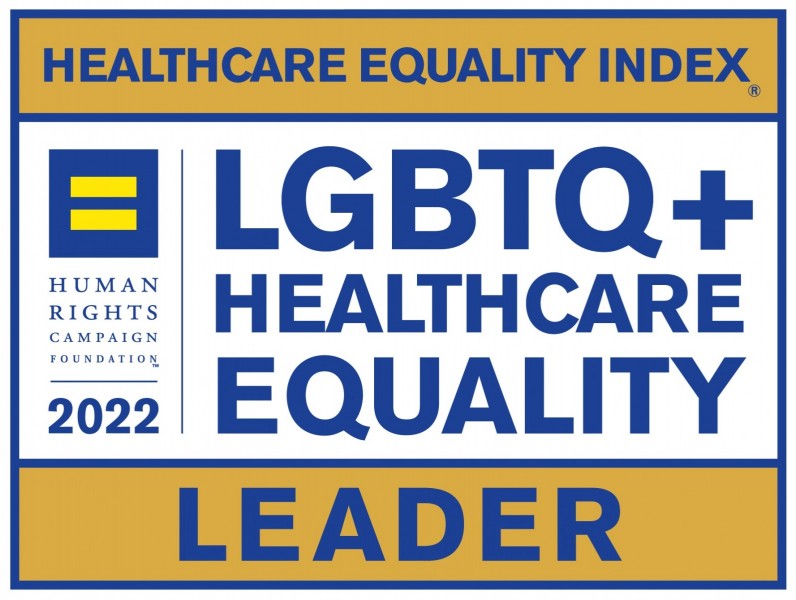 The designation was announced on March 28 by the Human Rights Campaign Foundation, which began a benchmarking survey of healthcare facilities 15 years ago known as the Healthcare Equality Index. The index, called HEI for short, evaluates institutions' policies and practices for equitable treatment and inclusion of LGBTQ+ patients, visitors and employees.

Nicole Mitchell, chief diversity and inclusion officer, said the recognition gives the organization an opportunity to "reflect on the great work that we're doing and the progress that we're making with the LGBTQ+ community.

"We're honored that we keep finding ways to work with our patients, and our employees and staff, to continue evolving and to get better at what we're doing," Mitchell added. "The thing I like to stress to everyone is: We're not perfect. We don't have all the answers, but we are open to figuring out how we can continue to do things better."

In all, a record 906 U.S. healthcare facilities participated in the survey. Cedars-Sinai and Huntington Hospital, an affiliate of Cedars-Sinai Health System, were among the 496 participating institutions that earned the top designation of LGBTQ+ Healthcare Equality Leader by achieving perfect scores of 100 on the survey.

Another 251 healthcare facilities gained recognition with "LGBTQ+ Healthcare Top Performer" designations by earning scores in the range of 80 to 95.  All told, 82% of the institutions surveyed received one honor or the other.

However, the HRC Foundation emphasized that winning the recognitions was a substantial accomplishment. The foundation noted that it also evaluated more than 1,300 hospitals that didn't participate in the survey and found that they were much less likely to have LGBTQ+ non-discrimination policies.

For example, it found that only 70% of the institutions it evaluated that didn't participate in the survey had policies for both sexual orientation and gender identity, versus 99% for hospitals involved in the survey.

The recognition won by Cedars-Sinai and the other institutions were based on detailed criteria grouped under four headings: foundational policies and training; LGBTQ+ patient services and support; employee benefits and policies; and patient and community engagement.

“While this designation is a significant achievement, we understand that our work is a journey," said  Pamela Weatherspoon, Vice President, Enterprise Diversity, Equity and Inclusion, Huntington Hospital. "We’re proud of our continued efforts to build a culture at Huntington that embraces diversity, equity and inclusion, and we are committed to ensuring equity in all aspects of our work.”

Cedars-Sinai has now participated in the survey three times and has won the top recognition each time. It most recently received the honor in August 2020, the last time the survey was conducted. HEI was an annual survey for 13 years but was shifted after 2020 to a biennial format.

As examples of Cedars-Sinai efforts to better serve the LGBTQ+ community, Mitchell pointed to the growing Transgender Surgery and Health Program, which was established in 2017. More recently, a LGBTQ+ Committee was launched. In addition, Mitchell said the next 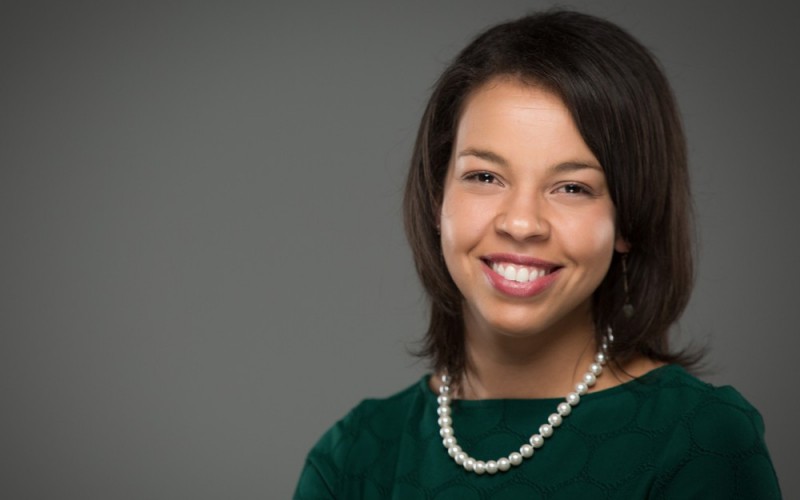 The LBGTQ+ Committee is looking at "connecting the dots across the organization for our LGBTQ+ patients," said Mitchell. As an example, she pointed to the follow-up care that transgender patients need after undergoing gender-affirming surgery. The aim, she said, is to ensure that patients are "really circled with equitable, caring and compassionate care" throughout Cedars-Sinai.

The HRC Foundation is the educational arm of the Human Rights Campaign, which describes itself as the nation's largest civil rights organization for lesbian, gay, bisexual, transgender and queer people.

Read more on the Cedars-Sinai Blog: Faces of Cedars-Sinai: Nicole Mitchell, Director of Diversity and Inclusion