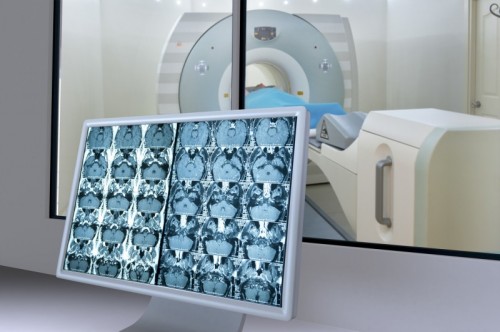 The study also shows that patients with prostate cancer who didn’t receive androgen deprivation therapy—and who did not receive pelvic lymph node radiation—had a five-year survival of 70%.

“We can now confirm that pelvic lymph node treatment used together with androgen deprivation therapy, or even used as a stand-alone 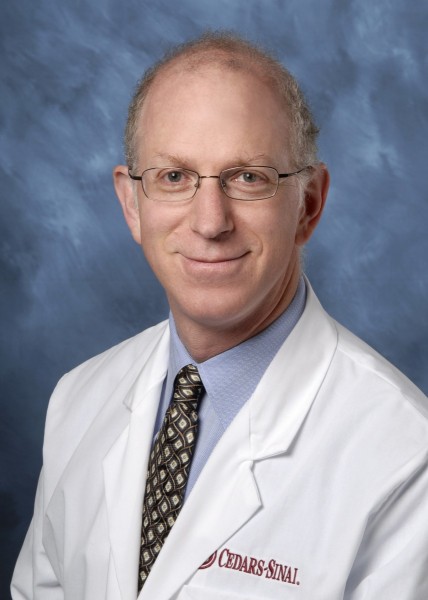 treatment option, greatly improves outcomes in patients with postoperative prostate cancer,” said Howard Sandler, MD, chair of the Department of Radiation Oncology at Cedars-Sinai Cancer and senior author of the study. “These findings are an encouraging step forward, both for the medical community and for the patients and their loved ones seeking curative treatment options.”

The international, Phase III clinical trial that served as the basis of The Lancet study, enrolled 1,716 patients between March 31, 2008, and March 30, 2015. Enrollees were separated into three groups.

Group one received salvage prostate bed radiotherapy—a standard radiation targeted to the area in which the prostate used to exist before its surgical removal. These patients had a median five-year survival of 71%.

The second group received the standard radiation treatment, in combination with androgen deprivation therapy. They had a median five-year survival of 81%.

“The combined treatment approach proved to be the most beneficial approach,” said Sandler, also the Ronald H. Bloom Family Chair in Cancer Therapeutics and professor of Radiation Oncology at Cedars-Sinai.

Prostate cancer is the most common non-skin cancer in the U.S., affecting 1 in every 6 to 7 men. While there are rarely early warning signs of the disease, there is a robust screening test that can catch the disease in its earliest stages. Diagnosis usually accompanies an elevated level of PSA, an acronym for prostate-specific antigen.

Many men diagnosed with prostate cancer will undergo a prostatectomy—the surgical removal of the prostate. After surgery, a man’s PSA level should be near zero. However, some men start to see their PSA levels rise several years after surgery. This is typically an indication that radiation therapy is needed.

Sandler says men with postoperative prostate cancer can have excellent outcomes, especially if radiation is given early—when PSA levels are at their lowest—and in combination with proven therapies, as suggested in this new research.

“Improving and extending lives is at the heart of all we do at Cedars-Sinai Cancer,” said Dan Theodorescu, MD, PhD, director of Cedars-Sinai Cancer, the PHASE ONE Foundation Distinguished Chair and professor of Surgery and Pathology and Laboratory Medicine. “These pivotal clinical findings exemplify our mission, while showcasing how ideas spur leading-edge research and treatment innovations.”