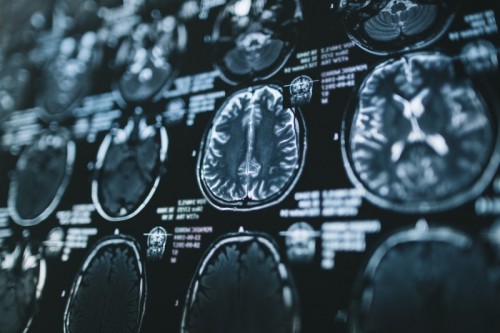 Ahead of World Stroke Day, Oct. 29, investigators from the Department of Neurology at Cedars-Sinai have new information on stroke-related health disparities. In a study published in the peer-reviewed journal Scientific Reports, they determined that one measure of the lifetime impact of stressors such as racism could help explain disproportionately poor stroke outcomes in Black patients, who are at historically greater risk of stroke, and of death from stroke, than other racial groups.

“We used a measure called allostatic load, which is the cumulative impact on the body of constant adjustment to stressors such as racism,” said Jennifer Harris, MD, a Cedars-Sinai neurologist and first author of the study. “Allostatic load has been studied in heart disease, but we believe this is the first study to link it to stroke outcomes.”

The body responds to stress by releasing hormones that trigger a “fight-or-flight” response, raising heart rate, breathing rate and blood pressure. The response also elevates the level of infection-fighting white blood cells and blood levels of a protein called albumin, among other inflammatory and endocrine biomarkers.

“In a short-term dangerous situation, this could be advantageous,” Harris said. “But if the stress on the body is chronic, coming from social stressors, research shows that it can lead to disease.”

In their study, Harris and her team reviewed information on 704 patients participating in the Intracerebral Hemorrhage Outcomes Project, which collected data on patients experiencing intracerebral hemorrhage, the second-most common and most deadly type of stroke. It is characterized by bleeding into the brain.

The project collected the blood sugar, blood pressure, heart rate, white blood cell count and albumin levels of patients hospitalized with stroke. After their discharge from the hospital, patients were contacted by phone and given a brief standardized test designed to detect cognitive impairment, including problems with memory and ability to focus, plan and problem-solve. 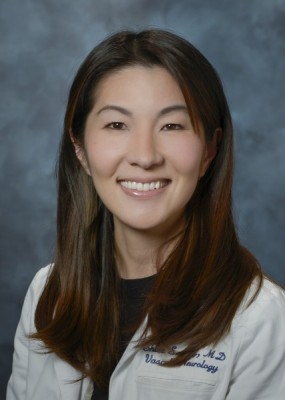 affect health. She said the team interprets the results of this study as evidence that certain populations are exposed to more chronic stress than others are and perhaps have less of the buffering protection offered by supportive relationships and environments.

“A large portion of stroke disparities can’t be explained by preexisting health conditions or access to healthcare,” said Shlee Song, MD, professor of Neurology and director of the Comprehensive Stroke Center at Cedars-Sinai. “There is a critical need to close this knowledge gap by investigating additional factors, such as allostatic load, that may contribute to stroke disparities.”

This was a retrospective study using data that had already been recorded, and Harris said future research should examine additional information—using more extensive biomarkers from endocrine, inflammatory and metabolic systems—to give a more complete picture of patients’ allostatic load.

The Department of Neurology at Cedars-Sinai is currently building a biobank with information from stroke patients, allowing researchers to have a more complete picture of each patient and examine outcomes over time. Harris said that identifying the cause of health disparities is the first step toward correcting them.

“What remains to be seen is whether the effects of this stress can be mitigated or reduced,” Harris said.