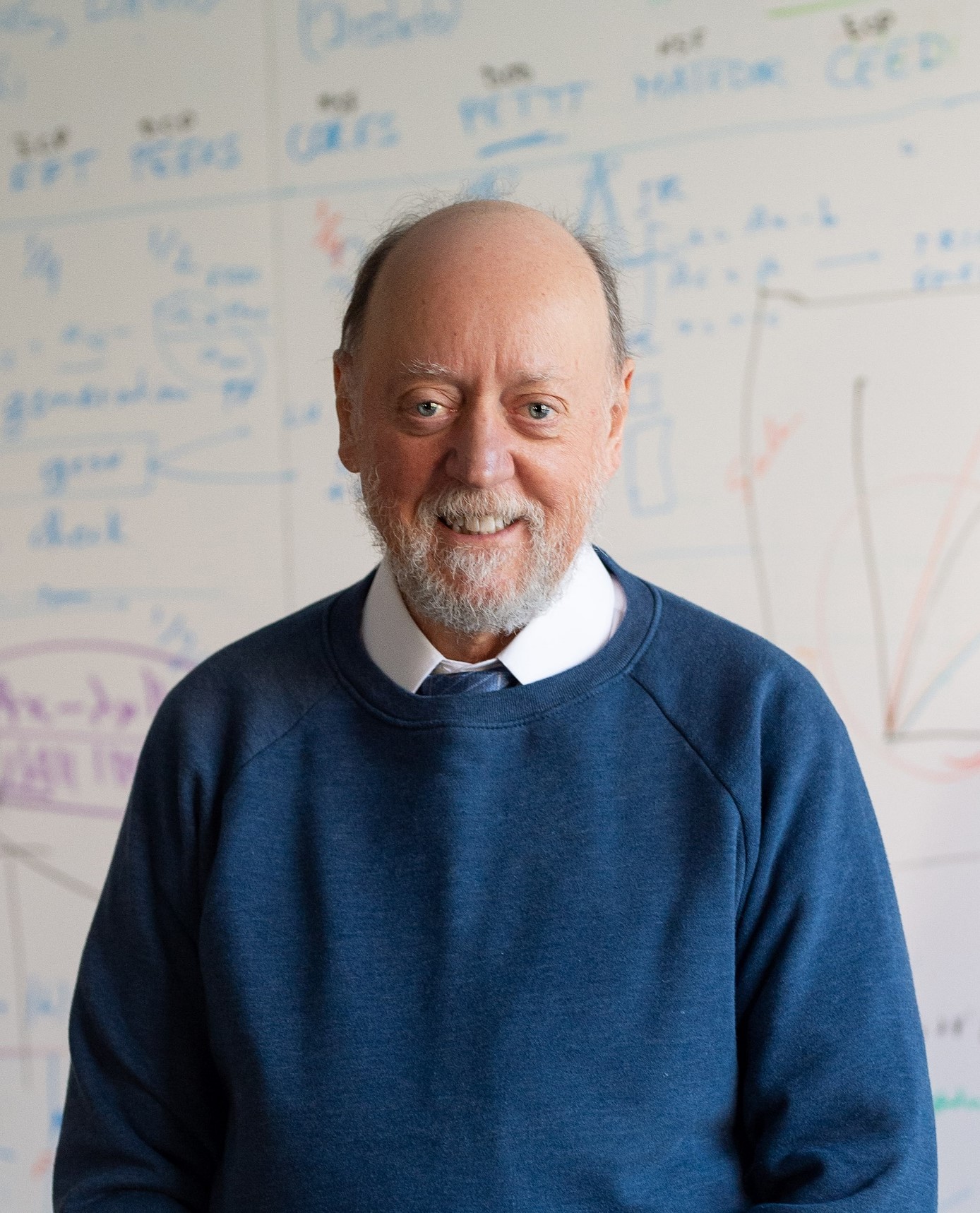 Jack Dongarra, an innovator in computational software development who holds joint appointments at the University of Tennessee and Oak Ridge National Laboratory, will receive the 2021 A.M. Turing Award from the Association for Computing Machinery. The award recognizes his pioneering contributions to numerical algorithms and libraries that enabled high-performance computational software to keep pace with exponential hardware improvements for over four decades.

A force within the supercomputing community, Dongarra developed software packages that became standard in the industry, allowing high-performance computers to become increasingly more powerful in recent decades. His work laid a framework from which scientists and engineers made important discoveries and game-changing innovations in areas including big data analytics, healthcare, renewable energy, weather prediction, genomics and economics.

The award, often referred to as the “Nobel Prize of Computing,” carries a $1 million prize, with financial support provided by Google, Inc. It is named for Alan M. Turing, the British mathematician who articulated the mathematical foundation and limits of computing.

“I have had the privilege to call Jack a colleague for more than 30 years, and he is truly deserving of this prestigious award,” said ORNL Director Thomas Zacharia. “His extraordinary contributions to computing have allowed for new discoveries and groundbreaking achievements across science, technology, innovation and more — advancements that would have been unimaginable when Jack started his career.”

Dongarra’s efforts resulted in advances in high-performance computing that spilled over into other areas of computing and have helped foster the recent revolutions in artificial intelligence and computer graphics.

His leadership and knowledge in the HPC community led to his creation of the Top500, an annual ranking of the world’s most powerful supercomputers based on the High-Performance Linpack benchmark test, which evaluates a system’s ability to solve a set of linear equations. 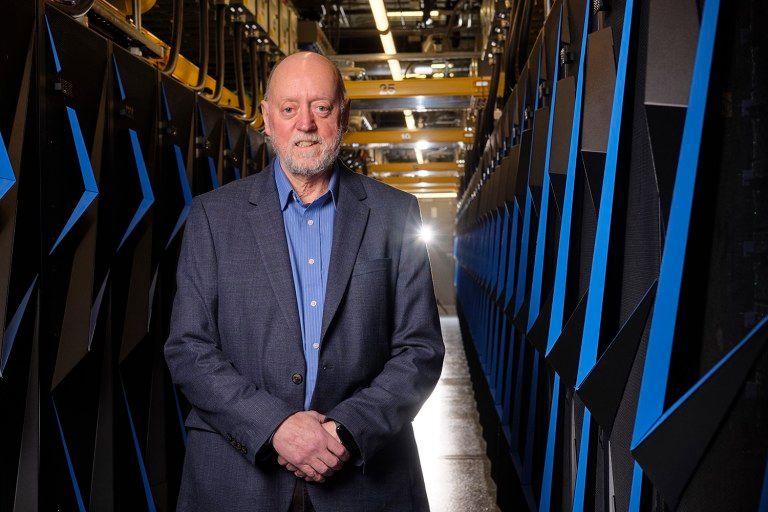 “For four decades, Jack Dongarra has made instrumental contributions to the ever-evolving field of high performance computing, impacting the integral work of generations of scientists and engineers,” said UT Chancellor Donde Plowman. “This incredibly prestigious award is a reflection of the importance of his work, and of the courage and ingenuity he has demonstrated throughout his career to positively impact our world. We are proud to call him a Volunteer and congratulate him for this honor.”

Dongarra is a fellow of ACM, the Institute of Electrical and Electronics Engineers, the Society of Industrial and Applied Mathematics, the American Association for the Advancement of Science, the International Supercomputing Conference and the International Engineering and Technology Institute, plus he has garnered multiple honors from these organizations.

Dongarra will be formally presented with the ACM A.M. Turing Award at the annual ACM Awards Banquet, which will be held on June 11 in San Francisco. Visit the ACM website for the original announcement.

UT-Battelle manages Oak Ridge National Laboratory for DOE’s Office of Science, the single largest supporter of basic research in the physical sciences in the United States. DOE’s Office of Science is working to address some of the most pressing challenges of our time. For more information, visit energy.gov/science.