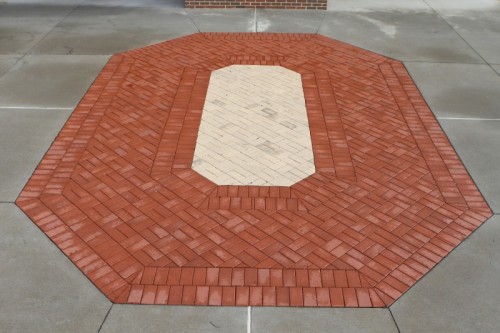 Contracts for five Ohio State coaches on Board of Trustees agenda

In addition to a contract extension for Day, items on the agenda for the Talent, Compensation and Governance Committee meeting on Wednesday include an extension for men’s basketball coach Chris Holtmann and a new contract for women’s basketball coach Kevin McGuff. The three coaches would also receive compensation adjustments. In addition, men’s lacrosse coach Nick Myers will receive a new contract and men’s hockey coach Steve Rohlik will receive a contract extension. The full board will vote on all five personnel actions on Thursday. 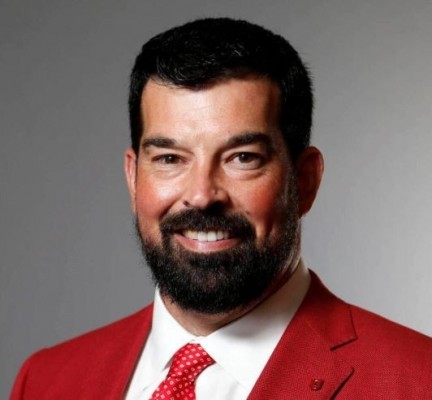 Day will receive a two-year contract extension that will position him as head coach of the Buckeyes at least through the 2028 football season. In addition, Day’s total compensation will increase from $7.6 million annually to $9.5 million annually with a base salary of $2.0 million per year.

Day, who was named the 25th head coach in school history on Dec. 4, 2018, has led the Buckeyes to a 34-4 record, including a 23-1 mark against Big Ten Conference competition. His teams have made two appearances in the College Football Playoffs and won two Big Ten championships, in 2019 and 2020 that extended a Big Ten record streak to four consecutive outright championships.

In the classroom, Day’s program has had four consecutive semesters with a team cumulative GPA of at least 3.00. The program has set consecutive all-time highs for Academic All-Big Ten Conference honorees with 45 in 2021 after having 40 earn the distinction in 2020. In 2021-22, a total of 51 players were honored with OSU Scholar-Athlete recognition. The 2022 team features 14 players who have already graduated. 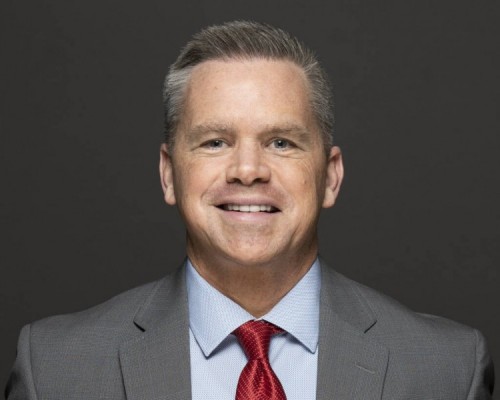 Holtmann will receive a three-year contract extension that will keep him on the Buckeye sidelines through the 2027-28 season. Holtmann also receives a salary adjustment increase of $500,000, which raises his total annual compensation to $3.5 million with a base salary of $1.0 million per year.

Under Holtmann, the Buckeyes have won at least 20 games in all five seasons and have advanced to the NCAA Tournament in every year it was held. Ohio State is one of just three Power 5 teams to win 20 games in each of the last five years, joining Kansas and Oregon.

Holtmann has an overall Ohio State record of 107-56, including a 59-40 mark in Big Ten play over his first five seasons. He has had 25 players honored as Academic All-Big Ten, and he has coached six Buckeyes to All-Big Ten honors with E.J. Liddell earning consensus third-team All-America honors this season. The three-time Naismith Coach of the Year finalist has guided his teams to at least one win in the NCAA Tournament in six of the last seven tournaments, and Holtmann is the only coach in Ohio State history to have his team ranked among the Top 13 in the country in each of his first five seasons. 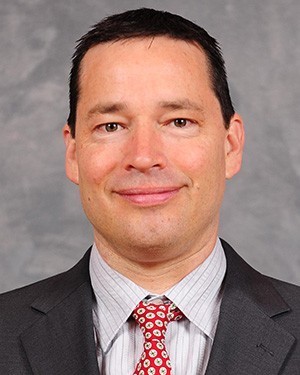 McGuff recently completed his ninth year at the helm of the women’s basketball program, leading the Buckeyes to a 25-7 overall record and a regular-season Big Ten championship following a 14-4 conference season. His team advanced to the Sweet 16 for the second time in four years following a wire-to-wire, 79-64, win at third-seeded LSU in the second round.

Under McGuff’s direction, the Buckeyes have won three regular season Big Ten championships (2017, 2018, 2022) and also the 2018 Big Ten Tournament. Ohio State has made five NCAA Tournament appearances, including three Sweet 16 appearances, to hold an 8-5 NCAA record during McGuff’s time. The Buckeyes have amassed a 196-92 overall record and a 105-49 Big Ten record over the past nine seasons. McGuff and staff have developed four WNBA draft picks during his tenure. Nine different Buckeyes were named an OSU Scholar-Athlete this past year. 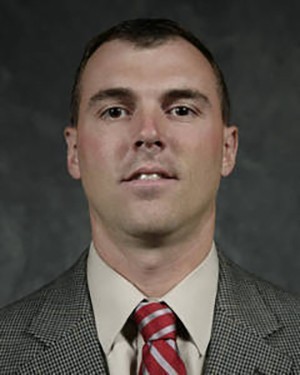 Myers, who is in his 14th year leading the men’s lacrosse program, is the program’s all-time winningest coach and his teams have earned four NCAA Tournament berths during his tenure, including a first-round NCAA matchup this season vs. Cornell. He will receive a new, five-year contract through the 2027 season.

Myers has been instrumental in raising funds for a new $21.5 million lacrosse-only stadium that is currently under construction and will be finished in time for next season. Under his tutelage, members of the program have garnered 21 USILA All-America honors, 47 all-conference selections and 12 conference player of the year accolades.

In April, a program-record 46 men’s lacrosse players were honored as OSU Scholar-Athletes, and the program has also had record-high numbers of Academic All-Big Ten honorees, Big Ten Distinguished Scholars and USILA Scholar All-Americans under Myers. 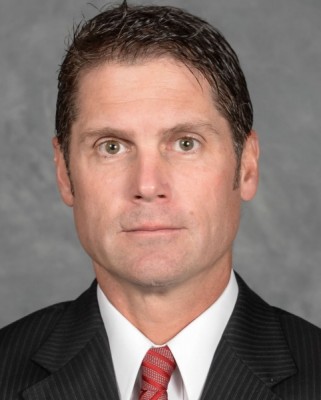 Rohlik has led Ohio State to three NCAA Tournament appearances, including a 2018 Frozen Four trip (the first for the program in 20 years). Ohio State won the 2018-19 Big Ten regular season title and over the last seven years, the team has finished in the Top 4 of the Big Ten six times. He is 162-127-36 overall, with five 20-win seasons.

About the Department of Athletics

The Ohio State University Department of Athletics is one of the most visible, respected and accomplished programs in the nation. It ranks among the largest in terms of number of student-athletes – over 1,000 – and in number of varsity sports (36). The department maintains entirely self-supporting operations. All grants-in-aid, buildings and capital expenditures, including debt service, are funded by the department’s generated funds without subsidy from the university. No student fees, tax dollars or university funds are used to support the programs of the Department of Athletics.