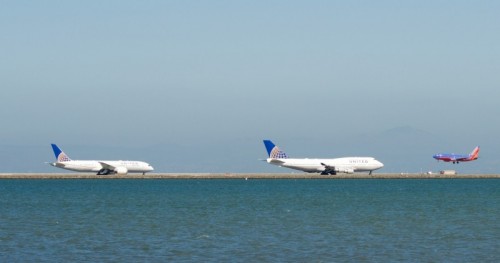 What is the FAA’s NOTAM? An aviation expert explains 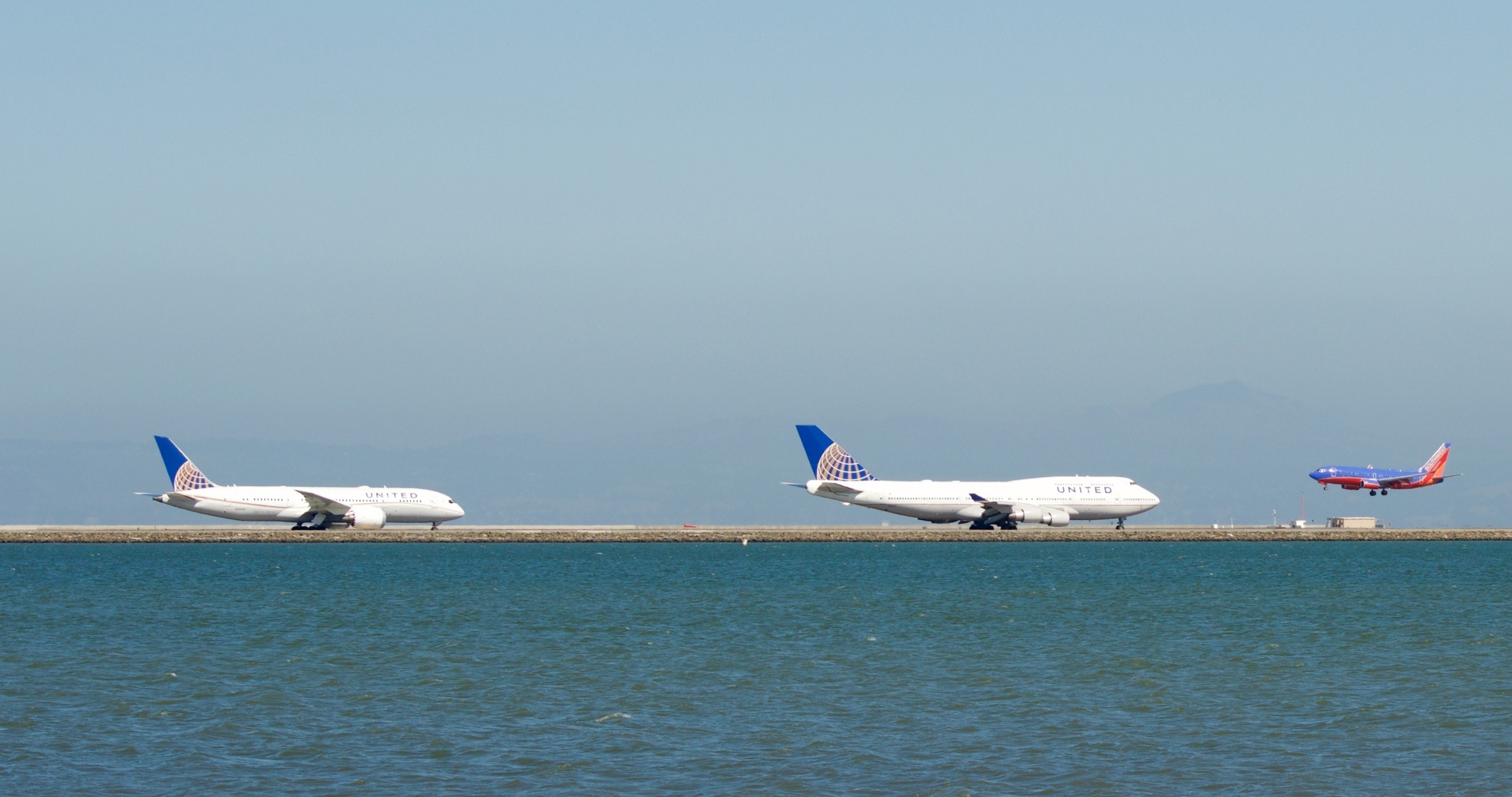 Pilots must check the NOTAM system before takeoff so that they know about any situations that may affect safety. Bill Abbott/Wikimedia Commons, CC BY-SA

Late in the evening of Jan. 10, 2023, an important digital system known as NOTAM run by the Federal Aviation Administration went offline. The FAA was able to continue getting necessary information to pilots overnight using a phone-based backup, but the stopgap couldn’t keep up with the morning rush of flights, and on Jan. 11, 2022, the FAA grounded all commercial flights in the U.S. In total, nearly 7,000 flights were canceled. Brian Strzempkowksi is the interim director of the Center for Aviation Studies at The Ohio State University and a commercial pilot, flight instructor and dispatcher. He explains what the NOTAM system is and why planes can’t fly if the system goes down.

Aviation is full of acronyms, and Notice to Air Missions, or NOTAM, is one acronym that pilots learn early on in their training. A NOTAM is quite simply a message that is disseminated to flight crews of every aircraft in the U.S.

The NOTAM system is a computer network run by the Federal Aviation Administration that provides real-time updates to crews about situations relating to weather, infrastructure, ground conditions or anything else that may affect the safety of flight. Trained professionals – like air traffic controllers, airport managers, airport operations personnel and FAA personnel in charge of national airspace infrastructure – can access the system and enter any information they need to share broadly.

Pilots, air traffic controllers and anyone else who needs to know about flying conditions can access the NOTAM system and make appropriate changes to planned flights. It’s similar to checking the traffic on your phone or on the local news before you head to work in the morning. A traffic report will inform you of potential hazards or backups on the roadways that may lead you take a different route to work.

What’s in the NOTAM system and how is it used?

NOTAMs are issued for a wide range of reasons. Some of the notices are good to know but don’t affect a flight – such as personnel mowing grass alongside a runway or a crane working on a building next to the airport. Others are more critical, such as a runway being closed because of snow, ice or damage, forcing a plane to take off or land on a different runway. Changes in access to airspace are also logged with a NOTAM. For example, airspace is always closed above the president and when he or she travels; a NOTAM will alert pilots to changes in airspace closures.

Pilots review these NOTAMs during their preflight briefings. Generally this is done digitally using a computer, but pilots and air traffic controllers can also access the system by calling flight service briefers, who can share live weather and NOTAM information. Airline pilots also rely on their dispatchers to relay any relevant NOTAMs not only before but also during the flight.

The NOTAMs themselves use a lot of abbreviations and are often cryptic to nonaviation folks, but a small amount of text can carry a lot of information. Hundreds of different acronyms can convey a range of information, from taxiway closures to certain types of airport lighting being out of service to a notice that some pavement markings may be obscured.

But not all NOTAMs are straightforward. I remember once seeing a notice from an airport alerting pilots that a fire department was conducting a controlled burn of a house nearby.

Why can’t you fly if the NOTAM system is down?

The Federal Aviation Authority requires flight crews to review NOTAMs before every flight for safety reasons. Without access to this information, a plane cannot legally depart, because there may be an unknown hazard ahead.

As an example, a pilot departing Seattle to fly to Miami would need to know that the Miami airport is open, that the runways are clear and that all the navigational sources – like GPS signals and ground-based navigation antennas – that a pilot may use while in the air are working. Theoretically, they could call the Miami airport and ask, and then call the person who oversees every navigational aid on their route, but that would take a lot of time. A much more efficient way to gather this information before and during a flight is to use the NOTAM system.