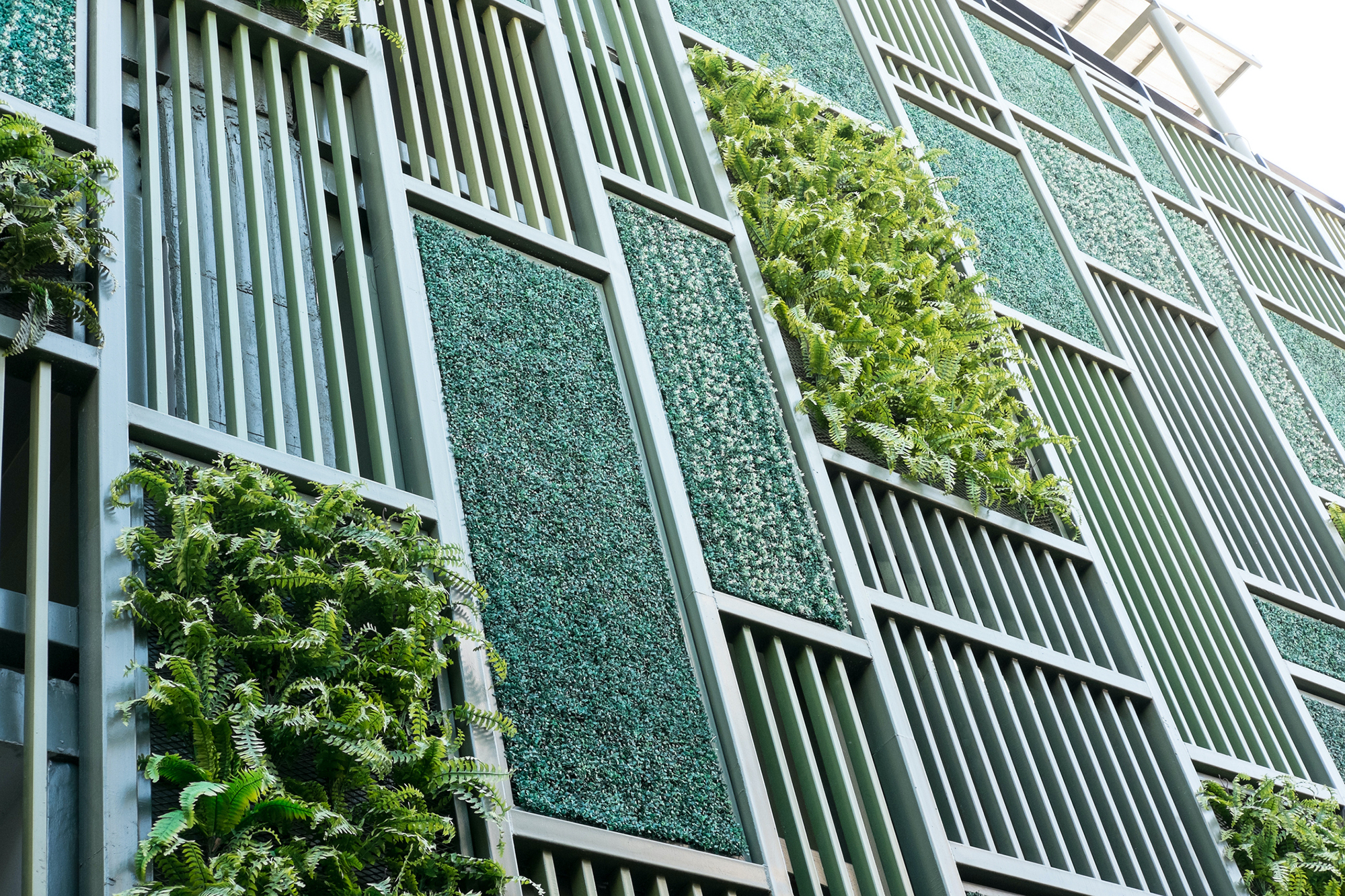 Solutions to mitigate climate change, from the IPCC

When William Braham of Penn’s Stuart Weitzman School of Design started delving into the latest report from the United Nations’ Intergovernmental Panel on Climate Change (IPCC), he felt a mix of optimism and a renewed sense of the situation’s gravity.

“On one level, the report confirms what we’ve known for a while: It’s both urgent and getting more urgent, no secret there,” says Braham, a professor of architecture who runs the Center for Environmental Building & Design at Penn. “But also, action matters; action is possible.”

Climate scientist Michael Mann, a distinguished professor of atmospheric science at Penn State who will join the University of Pennsylvania’s Department of Earth and Environmental Science in the School of Arts & Sciences this September, had a similar reaction to Braham’s.

“There’s a greater sense of urgency, but there’s also agency,” he says. “Climate solutions exist now. We have the technology to transition rapidly away from fossil fuels and other carbon-generating activities. The obstacles aren’t technological; they are political.”

Though this report—the third from the IPCC’s Sixth Assessment—makes clear that globally we haven’t done nearly enough to curb emissions, it also focuses on solutions. “We are not yet on the decarbonization path we need to be on, but we are making progress, and there’s a viable path toward limiting warming below dangerous levels,” Mann says. “What we need right now is action, not despair.”

To that end, Mann and Braham, along with Peter Psarras, a research assistant professor at Penn’s Kleinman Center for Energy Policy and in the School of Engineering and Applied Science, highlight four big-picture solutions that, if implemented now, may help keep global warming under 1.5 degrees Celsius (equivalent to 2.7 degrees Fahrenheit).

Total greenhouse gas emissions continued to rise between 2010 and 2019, yet, during that same period, renewables such as wind and solar saw lower costs and increased usage. The energy transition is clearly under way, Mann says, but it’s not happening fast enough. “While we have made some progress in decarbonizing our economy, we are not yet on a path to keeping warming below a catastrophic 3°F,” he says.

Facilitating a speedier transition should incorporate market incentives such as subsidies and carbon pricing, he says. “These are directed toward fossil fuel companies, who bear most of the costs. In countries where carbon pricing has been implemented, such as Australia and Canada, the revenue raised by the government has been returned to consumers on a progressive basis.”

In the carbon-capture process, carbon dioxide gets pulled from the air and stored—underground, in rocks or oceans or forests—thus sequestering the emissions rather than allowing them to travel into the atmosphere. It has great potential as one tool in the climate mitigation toolkit, but Psarras says he worries when it becomes an excuse to maintain business as usual. “Carbon removal can sometimes serve as this kind of backstop, this safety net,” he says. “We’re seeing it being used in lieu of carbon reductions today.”

Instead, the IPCC recommends that this method, what’s known as CDR for “carbon dioxide removal,” be deployed as a way to “counterbalance hard-to-abate residual emissions.” “As we blow past that 1.5°C target, CDR is going to have to kick into overdrive,” Psarras says. To pull a billion tons of CO2 from the air annually by 2050, CDR will need to increase by a magnitude of 10 every decade for the next three decades.

According to the IPCC, emissions attributed to urban areas have ticked upward from around 62% of global share in 2015 to between 65% and 72% in 2020. Despite this—or some say because of it—cities offer great climate-mitigation opportunities, Braham says. “In cities, buildings are close together, which makes it easier to implement changes and have a bigger effect.”

One way is to retrofit or update existing buildings, for example, switching out oil or gas used to heat them for something like an electric-driven heat pump. “It’s already lower carbon because the grid is already lower carbon, but it has the potential to be net-zero as the grid is further decarbonized,” Braham says. “That kind of effort has real benefits because you’re swapping out a discrete technology, which is relatively easy. That’s best done in conjunction with some kind of improvement to the building itself.”

Braham, Psarras, and Mann agree we haven’t yet passed the point of no return, though we’re getting close. “We have already changed the climate, and we’re not going to be able to change it back quickly,” Braham says. “On the other hand, you can’t be an architect and not be optimistic about the future. Every project you work on is a picture of some better future.”

Despite the harsh picture the IPPC report paints, Psarras says it also offers him hope. “We’ve been staring down the barrel here on what needs to happen, and, when you have a reputable voice like the IPCC reaffirming these things, it offers a chance to get our priorities straight. A number of players all need to be part of the solution.”

Now is the moment to act, Psarras says. “If you ask me again in five, 10 years and we haven’t budged, then I’ll be in doom-and-gloom mode.” But not yet, he says, adding that the next critical decade still gives us time to make meaningful change.

Michael Mann is currently a Distinguished Professor of Atmospheric Science at Penn State. In September, he will join the University of Pennsylvania as a Presidential Distinguished Professor in the Department of Earth and Environmental Science in the School of Arts & Sciences, with a secondary appointment in the Annenberg School for Communication.

Peter Psarras is a research assistant professor at the Kleinman Center for Energy Policy and in the Department of Chemical and Biomolecular Engineering in the School of Engineering and Applied Science. He is part of the Clean Energy Conversions Lab run by Jennifer Wilcox, who is currently serving as principal deputy assistant secretary in the Office of Fossil Energy and Carbon Management in the Department of Energy. In Wilcox’s absence, Psarras is overseeing the lab’s direction.