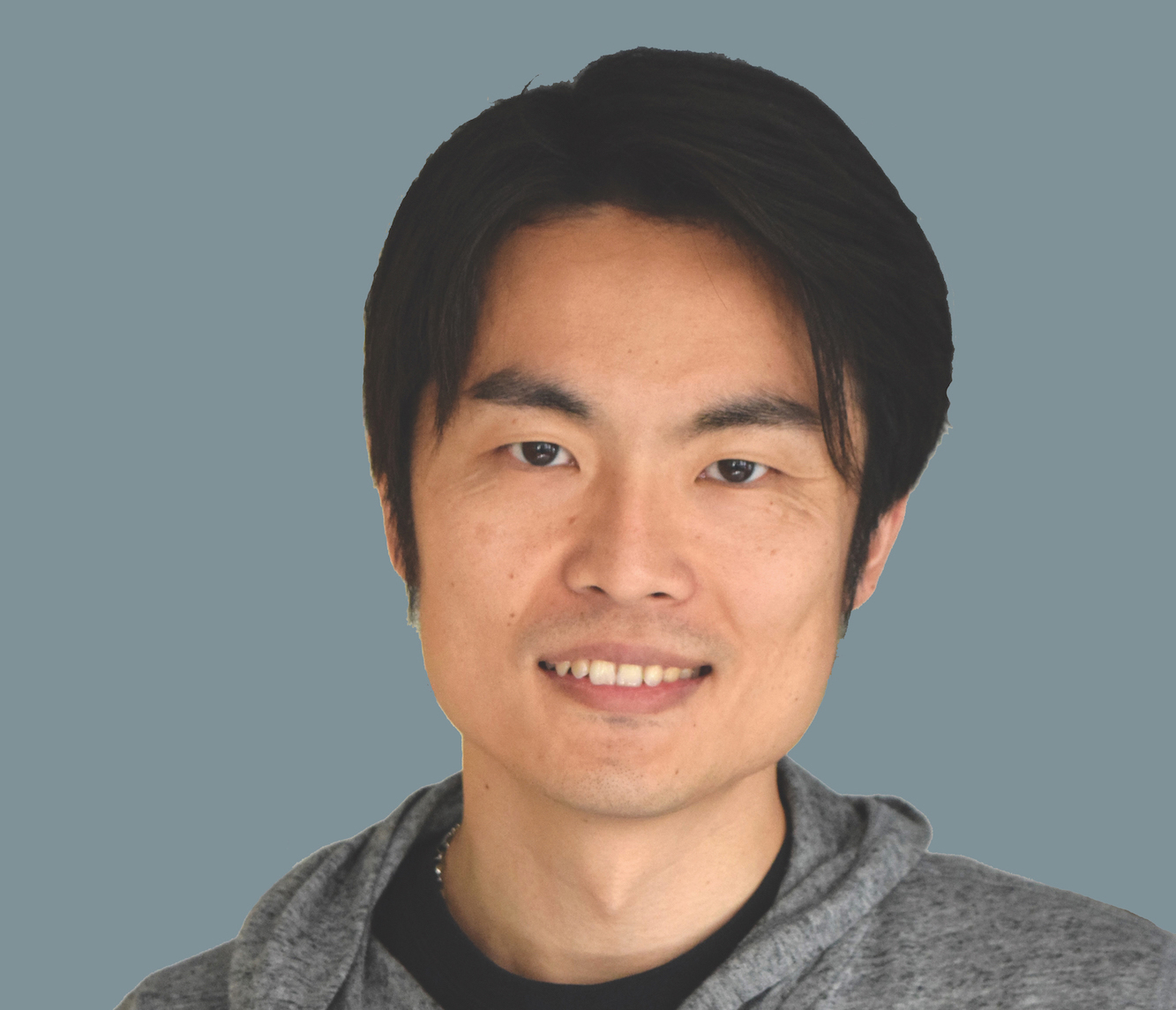 Sitting atop each kidney and measuring only around two centimeters long, the adrenal glands are tiny but mighty. These glands produce steroid hormones, including those involved in stress response, blood pressure maintenance, and fertility. When their development goes awry, it can cause a life-threatening condition called primary adrenal insufficiency, also known as Addison’s disease. Many of the genetics involved in this and other adrenal gland disorders remain unknown.

Research on adrenal glands has often relied on insights made using mouse models. Now, a new study led by the School of Veterinary Medicine’s Kotaro Sasaki, which examined the developmental origin of the glands in humans and nonhuman primates, finds key developmental differences. This new understanding may inform diagnostics and treatment for Addison’s disease and other endocrine system disorders.

The work was published in the journal Science Advances.

“While some genetic causes of primary adrenal insufficiency have been identified, the mechanism has remained poorly understood,” says Sasaki. “Our findings help in identifying genes involved in adrenal development and could lead to new targets for therapeutic intervention.”

Sasaki’s investigations have centered around studied gonadal development, how cells become ovaries or testes, organs that, like the adrenal gland, release hormones. Given this background, the adrenal gland was a natural next focus, especially because it has a shared origin with the gonads. In their recent work, Sasaki and colleagues looked at some of the earliest developmental stages to see how precursor cells and tissues evolve to give rise to the adrenal gland.

Scientists have long known that both the gonads and adrenal gland develop from a tissue known as the coelomic epithelium (CE), which is present at an early stage of embryonic development. In mice, for example, this tissue develops into the adrenogonadal primordium, which later divides to form both the adrenal primordium and the gonadal progenitor. The adrenal primodium goes on to become the adrenal gland, and the gonadal progenitor develops into either ovaries or testes.

Using immunofluorescence and in situ hybridization analyses, in which markers enable scientists to track cells’ descendants, Sasaki and his team found that primate CE expressed different genes than mouse CE. Whereas mice expressed the WT1, GATA4, and NR5A1 genes within the adrenogonadal primordium, primates did not express GATA4 in a parallel stage of development, a surprise to the researchers.

What’s more, while one portion of the primate CE led to the gonadal precursor, the other developed into the adrenal gland precursors, a division that wasn’t present in mice.

Single-cell sequencing further revealed different patterns of gene expression between the adrenal and gonadal cell lineages, as well as a clear divergence between humans and mice. Some of these differentially expressed genes, Sasaki notes, are likely important in the process of deriving adrenal or gonadal tissues from CE.

Certain genes, Sasaki says, could also be examined in the context of adrenal insufficiency.

Currently, people with Addison’s disease are treated with a lifelong steroid replacement therapy, using synthetic hormones to substitute for those that their bodies can’t make on their own. “It’s not a cure and comes with serious side effects,” Sasaki says.

In future work, he and colleagues hope to lay the groundwork in the lab to generate the adrenal cortex, employing inducible pluripotent stem cells, cells derived from blood or skin that can be induced to become a variety of different cell types. With such an approach, they could coax the stem cells to follow the normal developmental pathway toward becoming adrenal tissue. While in its early stages, this could enable a cell-based therapy for primary adrenal insufficiency, ideally avoiding some of the drawbacks of hormone replacement therapy.

“We’re pursuing in vitro studies to continue mapping out a blueprint that could be applicable to humans,” Sasaki says.

Kotaro Sasaki is an assistant professor in the Department of Biomedical Sciences at the University of Pennsylvania School of Veterinary Medicine.

Sasaki was corresponding author and Cheng, Seita, and Moriwaki were co-first authors of the work, which was supported in part by the Japanese Science and Technology Agency (grants JPMJCE1301 and JPMJER1104), Silicon Valley Community Foundation, and Good Ventures Foundation.