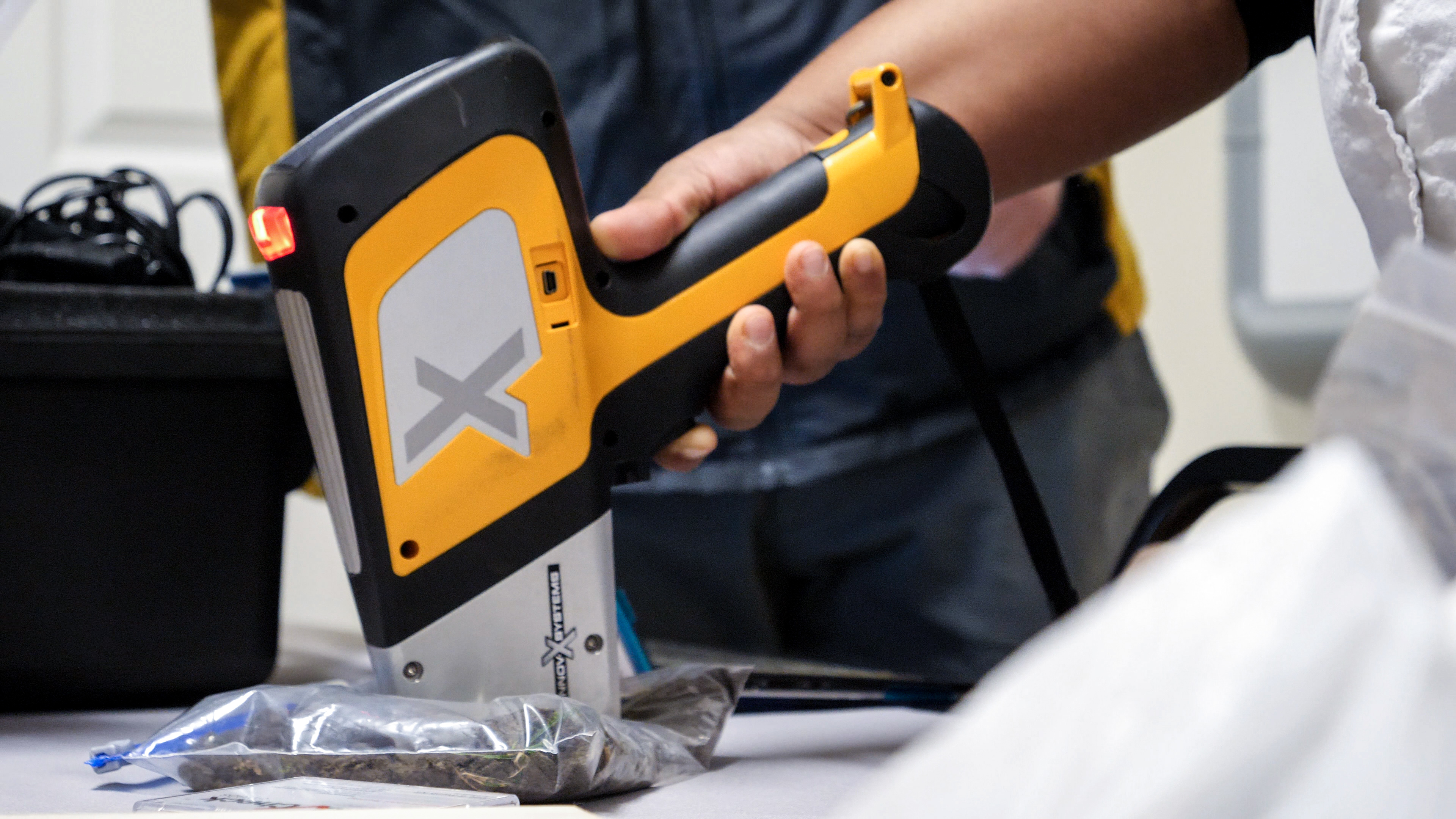 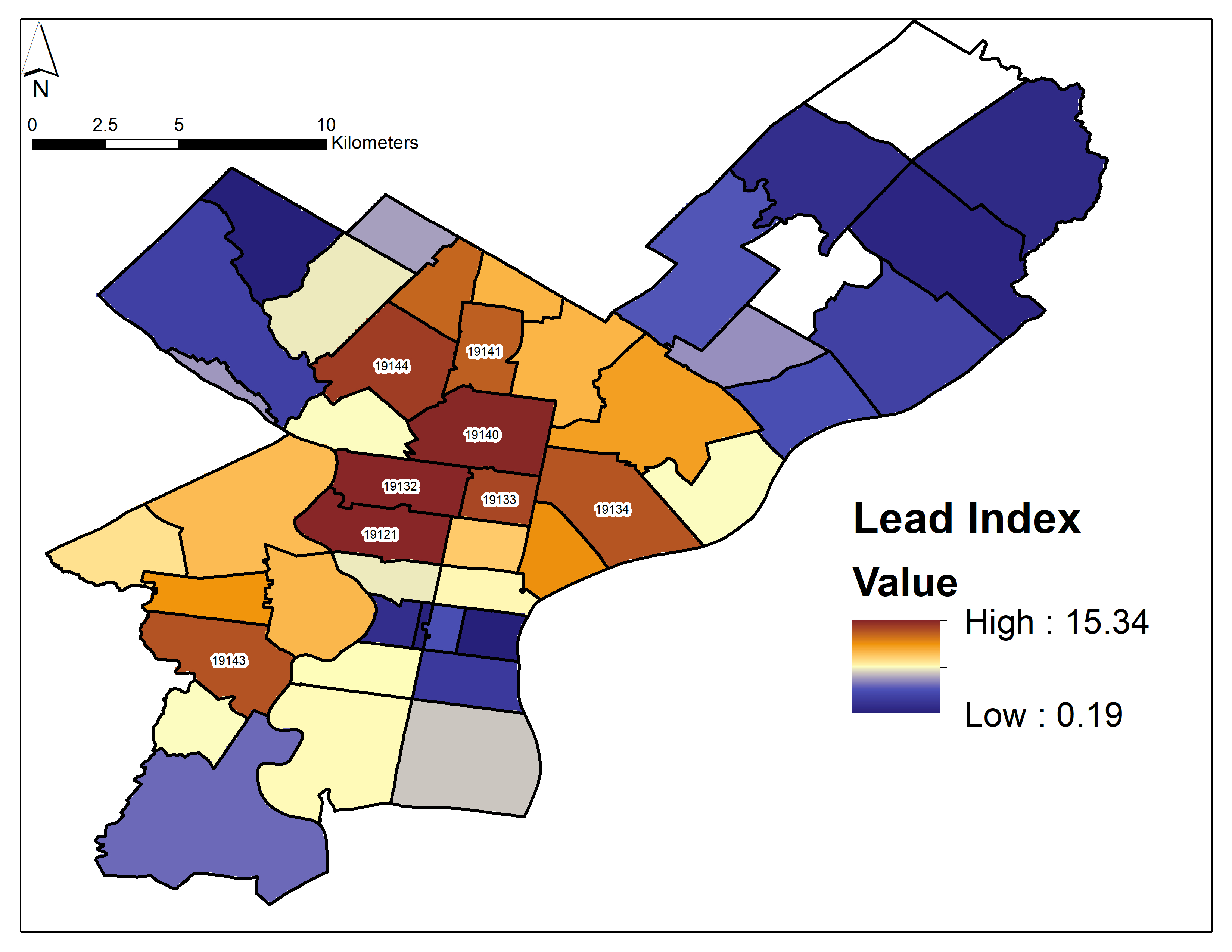 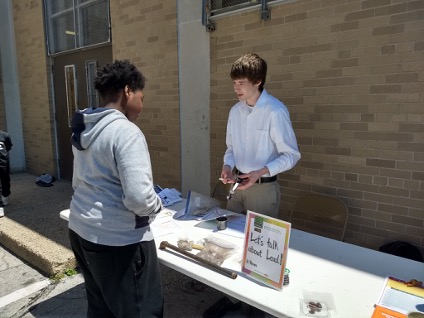 Philadelphia is the poorest large city in the United States. It’s also unusual in having a high proportion of homeowners compared to renters. Taken together, this means that poorer homeowners may lack the funds to maintain and make needed repairs to their homes, leaving them at risk of a variety of related health issues, including exposure to lead.

Two papers led by a group at the University of Pennsylvania explore how factors such as household income, building age, building code violations, proximity to former lead smelters, and other factors align with lead-toxicity risk, as evidenced by elevated blood-lead levels in children 6 years old and younger and lead content in soil samples from around the city.

In the first study, published in 2021 in the International Journal of Environmental Research and Public Health, the researchers used geospatial tools to develop a lead-toxicity-risk index that identified eight ZIP codes, mainly in North and West Philadelphia, as the most burdened by lead toxicity. The second study, published earlier this year in GeoHealth, took a finer-scale look at some of those at-risk communities, using census tract data. That analysis underscored the link between housing code violations and demolition of older homes to higher lead-exposure risks.

“More than 80% of the housing stock in Philadelphia was built before 1980, meaning that they likely contain lead paint,” says Reto Gieré, senior author on both papers and a professor in Penn’s Department of Earth and Environmental Science in the School of Arts & Sciences. The United States banned lead paint for residential use in 1978.

“Also, the city has had special policies to build affordable homes for low-income residents, so the rate of private homeownership is much higher than in most other cities,” he says. “While that is beneficial in some regards, we also found a correlation between the percentage of children with high blood-lead levels and homeownership.”

The findings underscore the role of economic and racial disparities when it comes to lead toxicity. The U.S. Centers for Disease Control and Prevention recognizes that communities of color and low-income populations are at a higher risk of lead poisoning.

Not only are children more susceptible than adults to lead’s toxic effects, they are also more likely to get exposed, playing outside in soil that may contain lead, or on the floor inside near lead-containing dust. In addition, young children often put objects or their hands in their mouths, increasing the likelihood of ingesting lead.

In Philadelphia, the percentage of children with elevated blood-lead levels (a concentration above 5 micrograms of lead per deciliter of blood) appears to be on the decline, with rates falling by half or more since 2008. Yet the lasting harm of lead poisoning to children’s cognitive capacities and other aspects of their development, as well as the unequal racial impact—Black children are more likely to have elevated blood-lead levels than other children—make it an issue that demands action, the researchers say.

For years, Richard Pepino, an instructor at Penn and coauthor on the recent studies, has taught an Academically Based Community Service course on lead in Philadelphia. His students have visited schools and other sites in the city, collecting soil samples and testing them for lead content. In addition, Penn’s Center of Excellence in Environmental Toxicology has led soil sample collection and testing across the city, mapping the results.

Combining these 1,300-plus samples with more than 1,270 soil samples from the U.S. Environmental Protection Agency (EPA) soil library, Penn researchers and a team from Haverford College analyzed them with respect to other publicly available data such as household median income, percentage of homes built before 1980, and rates of elevated blood-lead levels in children age 6 and younger. The group investigated the datasets for possible correlations and created a series of thematic maps of Philadelphia to highlight areas with highest risks of lead exposure.

A major outcome of the first paper, led by Michael O’Shea, Gieré’s former graduate student who now works for the EPA, was the clear connection between demographic factors like household income and race with elevated blood-lead levels. According to the lead index, newly developed during this research, the highest-risk ZIP codes were 19121, 19132, 19133, 19134, 19140, 19141, 19143, and 19144 in North and West/Southwest Philadelphia.

The study also revealed certain limitations of the researchers’ dataset of soil samples, including unevenness in terms of numbers: Some ZIP codes had nearly 200 samples each, whereas others had fewer than five.

“What came out very clearly was that we need to do more testing,” says Gieré. “Some areas, like the Strawberry Mansion neighborhood, had fairly few soil datapoints but are high-risk zones.”

Building on those results, the GeoHealth paper focused on the high-risk ZIP codes, this time using census tract data to see whether new patterns would turn up on this finer-scale view. Led by Haverford undergraduate Hasibe Caballero-Gómez, the study found that high rates of housing code violations and demolitions were strongly correlated with elevated blood-lead levels.

“Demolition is an interesting risk factor that has not previously been carefully considered,” says Marilyn Howarth, a study co-author and director of community engagement at the Center of Excellence in Environmental Toxicology. “Demolition liberates all kinds of particulates from the contents of building materials, and in this case those building materials include many layers of lead paint, and that lead paint may already be in disrepair or fragmented. That gives the material a head start, allowing it to travel to adjacent properties, to streets and sidewalks, to people’s backyards and front porches, and it has the ability to be tracked into homes.”

Gieré describes this as a vicious circle: Poverty prevents residents from completing necessary home maintenance, which leads to housing code violations and exposed lead paint, in some cases triggering demolitions that increase the amount of lead dust in the local environment.

Both studies also examined the influence of a historic network of smelters, known sources of lead, but lacked the sampling strength to tie their impact to current public health metrics and soil-lead levels. Future effort will go into collecting samples from currently undersampled but high-risk areas of the city. But for now, the researchers say their findings point to specific and localized communities in Philadelphia that require support and intervention to reduce exposure to lead.

Pepino is proud of what Penn has accomplished working with citywide collaborators to address the dangers of lead exposure. But, as he reminds his students, “childhood lead poisoning is a life-long burden that leaves a permanent mark on vulnerable children of color and society at large.”

The team believe their reports should inspire action.

"My hope is that the city will read this article and then specifically direct resources to the identified high-risk areas, which should be the priority of future lead-poisoning prevention initiatives,” says Gieré.

Reto Gieré is a professor in the School of Arts & Sciences’ Department of Earth and Environmental Science.

Marilyn Howarth is a physician and an adjunct associate professor of systems pharmacology and translational therapeutics. She is also director of community engagement at the Center of Excellence in Environmental Toxicology (CEET) and deputy director of the Philadelphia Regional Center for Children’s Environmental Health, both in Penn’s Perelman School of Medicine.

Richard Pepino is deputy director of the community engagement core of CEET and coordinator of the Academically Based Community Service courses in the School of Arts & Sciences’ Department of Earth and Environmental Science at Penn.

That study was supported, in part, by the National Institute of Environmental Health Sciences (NIEHS) (Grant ES013508), Penn’s Benjamin Franklin Fellowship, and the Greg and Susan Walker Foundation.