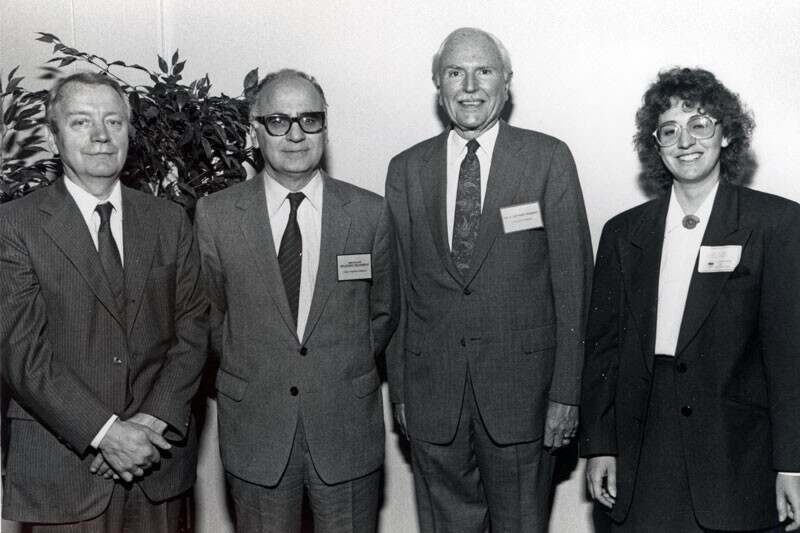 Featured in this 1989 photo are, from left, Alexander Billon, professor of business administration; Velichko Velichkov, ambassador of the People's Republic of Bulgaria; UD President E.A. Trabant; and Frances Griffith, assistant to the provost for international programs. The ambassador's campus visit was one of several events during World Trade Week. Photo courtesy of University Archives and Records Management.

S. Alexander Billon, professor emeritus of business administration who advanced international study at the University of Delaware, passed away on Nov. 30, 2022, in New Brunswick, New Jersey. He was 93. 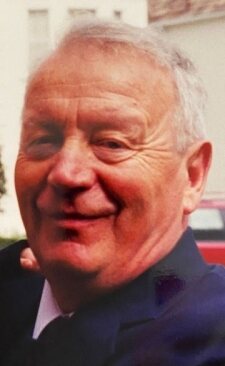 Dr. Billon joined UD as a professor of business administration in what is now the Alfred Lerner College of Business and Economics in 1965, and he retired in 1997, when he was awarded emeritus status in recognition of his dedication and service to the University for more than 30 years. He taught business policy and strategy and international management at both the undergraduate and graduate levels.

During his tenure at UD, Dr. Billon co-founded the Geneva Program along with colleagues from the departments of economics and political science, and he led numerous study-abroad trips to Switzerland, served as a consultant to the World Bank, the U.S. Agency for International Development and numerous large enterprises on restructuring, privatization and economic reform.

Dr. Billon also began several exchange programs with the Kyiv State Management Institute in Kyiv, Ukraine, and in 1991 became a Fulbright Scholar at Kyiv State University. He was an adviser to the Economic Reform Commission of the Parliament of Belarus in Minsk from 1994-96. Dr. Billon traveled extensively with his wife, Irene, and they hosted colleagues and groups of students from all over the world in programs designed to teach management.

He was born on May 4, 1929, to Swiatoslaw and Theresa Bilecky in Zhitomir, Ukraine. At the age of 17, he became separated from his parents and fled war-torn Europe with his sister, Julia, arriving in the U.S. through a program for orphans established by Eleanor Roosevelt. He learned that his mother was alive and well but unable to travel due to Russia’s grip on Ukraine at the time. A chance encounter with U.S. Sen. Adlai Stevenson prior to his trip to Russia led to Dr. Billon’s mother being granted permission to reunite with her son.

Dr. Billon earned his bachelor’s and master’s degrees from the University of Michigan and his Ph.D. in industrial management from Michigan State University, where he taught for several years. While a professor at the Graduate School of Business at Michigan State, and with the support of the Kennedy Administration, he founded the College of Business Administration at the Federal University of Bahia, Brazil, where he directed the program from 1961-1965. 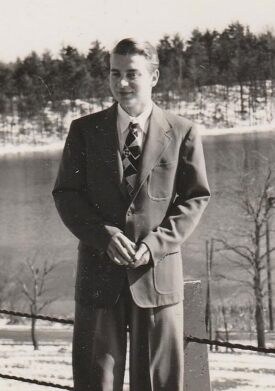 Dr. Billon was an active member of the Ukrainian Orthodox Church and attended services at SS. Peter and Paul in Wilmington, Delaware, and at St. Michael’s in St. Petersburg, Florida.

He is survived by his wife, Irene, and their six children: Andrew, Lydia, Natalie, Catherine, Angelina and John; 13 grandchildren and two great-grandchildren.