Marvin R. Brams, who taught at the University of Delaware for 30 years, passed away peacefully, on April 20, 2022, surrounded by his family. He was 85. 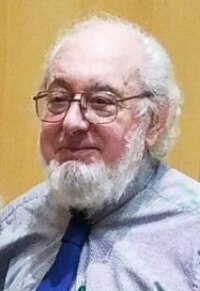 An economist, Dr. Brams joined what was then the University’s Division of Urban Affairs in 1967 and taught courses in public finance, urban economics and microtheory, among other subjects. He retired as an associate professor in 1997. He also did seminal work as an advocate for those in need of organ transplants and was the author of numerous articles in professional journals.

According to Dan Rich, professor emeritus in the Biden School, Dr. Brams joined the Division of Urban Affairs when it was primarily a public service and applied research unit, and he contributed to developing the interdisciplinary graduate programs that are now part of the Biden School of Public Policy and Administration.

“An economist with a wide range of policy interests, his early research documented the economic benefits of a unified system for water resources. That work led to policies to coordinate the protection of the water supply in New Castle County,” Rich said. “Marvin was interested in applying economic concepts to social policies, and he studied how markets might increase accessibility for those in need of human organ transplants, which at the time was a controversial matter. Marvin had a dry wit and a somewhat skeptical attitude toward some of the trappings of university life, finding humor in many aspects of the academic culture.” 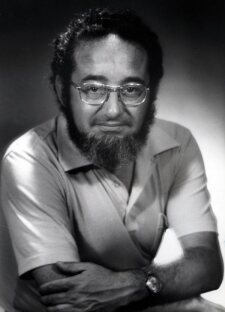 Marvin R. Brams in an undated photo from University of Delaware Archives

Dr. Brams’ interests included playing tennis, racquetball, skiing and chess. He traveled the world extensively for leisure and work, including holding temporary positions as a visiting professor at other universities. His family notes that he had “a quirky, disarming sense of humor that was infectious.”