News from University of Miami 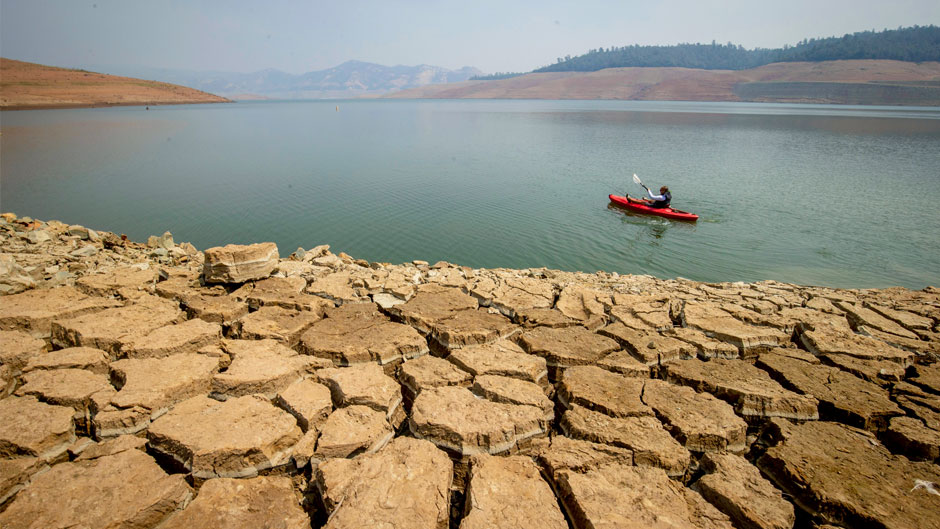 From El Niño conditions in the eastern tropical Pacific to precipitation patterns for some of Africa’s most drought-prone areas, a first-of-its-kind meteorological tool developed by a University of Miami researcher in collaboration with others has played a key role in creating long-range forecasts for regions around the world.

The North American Multi-Model Ensemble (NMME) recently marked 10 years of providing on-time and remarkably accurate monthly-to-seasonal global forecasts, proving that officials at the National Research Council were right in 2010 when they said the creation of such a system would improve forecasting exponentially.

NMME operates on the principles of redundancy and multiplicity, incorporating models from several different North American climate- and atmospheric-related centers to produce one forecast—a method that results in more accurate predictions than if a single model were used.

“That’s the beauty of the system,” said Ben Kirtman, the professor of atmospheric sciences at the University’s Rosenstiel School of Marine and Atmospheric Science, who helped create NMME. “No single model is perfect; they all have biases,” he said. “But when the models are combined, those biases are eliminated.”

Forecast information from the system has become critical to NOAA’s seasonal prediction operations and El Niño forecasting, and the U.S. Air Force and other public and private sector groups also make extensive use of it.

“A critical aspect of the project is that research groups have committed to producing forecasts in real time,” said Kirtman, who also directs the Cooperative Institute for Marine and Atmospheric Studies. “This is a new paradigm for the research community, one that has been a constant challenge and, more importantly, leads to a hard-nosed assessment of the component models that make up the system. And this assessment leads to rapid improvement. Essentially, there is no substitute for real-time prediction when trying to improve models.”

Kirtman admits that he is somewhat surprised that NMME is now as widely used as it is. “But I had a strong sense that if we committed to making real-time forecasts and making the data they produce freely available, users of the system would enthusiastically come on board,” he stated.

On rare occasions over the past decade, computer glitches, government shutdowns, and other quirks forced the system to operate short of one model. But even in such cases, the system never missed a beat, delivering forecast data on deadline from the remaining models. “Its operational continuity, then, is one of its strongest attributes,” explained Rosenstiel School associate scientist Emily Becker.

And the system, she noted, evolves over time. “Individual models are improved or replaced by newer versions and go directly into the NMME, making it unnecessary to wait for improvements to the entire system,” Becket explained. “You have a gradual system of improvement.”

Since NMME began a decade ago, 17 model versions have been used in the system, with between six and eight models being active at any one time. “And that’s led to demonstrable improvements in forecast quality,” Becker said.

“If you compare the versions of the models that we have now to the older versions that were in use in 2011, we’re producing between 25 percent and 30 percent more accurate temperature predictions, and that’s globally for all seasons,” Becker revealed.

Such precise long-range forecasting has benefited policymakers and emergency managers immensely, allowing them to prepare for natural hazards like heat waves, wildfires, or the next polar vortex.

What’s more, a growing number of researchers are using NMME’s global monthly temperature, precipitation, and other data to generate specialized models that range from the prediction of streamflow in the Nile to the climatic suitability for invasive insects and malaria in South Africa.

While most NMME prediction applications are land-based, an increase in oceanic applications has occurred recently. In a study published in Nature, for example, Becker and other colleagues used NMME data to create forecasts for marine heat waves, finding that the onset, intensity, and duration of these exceptionally warm periods of ocean temperature—which can adversely affect marine life—can be predicted up to 12 months in advance.

But challenges remain, most notably a need to improve the system’s ability to predict colder-than-average temperature and to represent climatic trends more effectively. New techniques such as the use of high-resolution models could help, Becker pointed out.