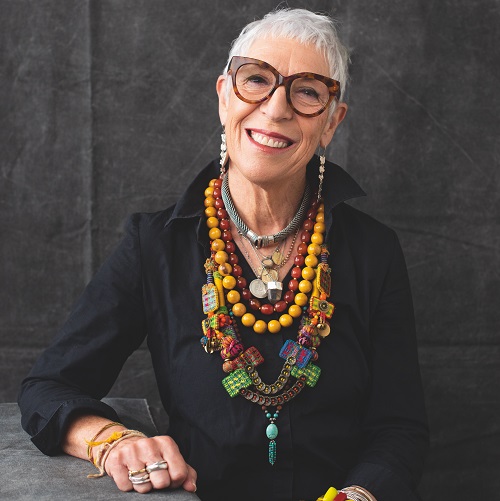 Social entrepreneur and activist Ronni Kahn and property developer and business leader Shaun Bonétt will be made Honorary Doctors of the University of South Australia this month during the University’s April graduations.

Kahn, who founded the food rescue charity OzHarvest in 2004, will be honoured at a ceremony today (12 April) for her distinguished service to the community.

Kahn is also behind the world’s first free supermarket – the OzHarvest Market – based on a ‘take what you need give if you can’ philosophy and ForPurposeCo – a sustainable, social-focused business to create revenue for OzHarvest.

Chief Executive Officer and Managing Director of Precision Group Shaun Bonétt will be recognised for his distinguished service to the community in a ceremony on Friday 22 April.

Bonétt founded Precision Group in 1994 and remains principally responsible for the strategic direction of the company, which is now one of Australia’s most successful private commercial property investment and management organisations. 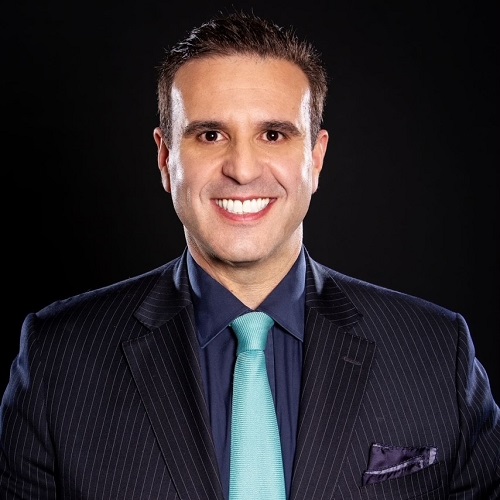 In 2015, Precision became the primary investor of startup Prezzee, a global online platform that allows users to send greeting cards and purchase gift cards from a wide array of retailers worldwide. Today Precision controls 85 per cent of Prezzee, which is Australia’s newest $1billion tech ‘unicorn’.

UniSA Vice Chancellor Professor David Lloyd says Bonétt and Kahn embody the spirit of enterprise the University hopes to instil in all of its graduates.

“Our newest honorary doctors are two of Australia’s most innovative entrepreneurs, able to think outside the box to seize new opportunities and drive change,” he says.

“We hope their stories of hard work and entrepreneurship inspire our graduates to consider the impact they can make as they finish university and go out into the world.”

More than 4600 UniSA students will graduate across the April and May graduation ceremonies, which will run from Tuesday 12 April to Friday 22 April at Pridham Hall at City West campus.

Regional graduation ceremonies will take place in Mount Gambier on Friday 6 May and in Whyalla on Friday 13 May.